“What have you got there?”
It was too early in the night for him to be surprised that she was leaning on the end of the counter, chin in her hands, watching avidly as he poured the contents of the shaker into his glass. Her fingers tapped out a message, the contents of which he’d be wondering about for days.
He tried to concentrate on the canary-coloured half-rainbow spilling into his tumbler, a parabola restricted before its peak.
“Whiskey sour. Want to try it?” By habit, he offered it to her before taking a drink himself.
The dimple at the center of her upper lip, a local minimum, quirked delightfully as she mulled it over. He could make cocktail after cocktail to watch her mouth do that.
After a long moment she made her approval known through the shifting xyz coordinates of her body shifting towards his. She deposited the glass back on the counter before him, remarking, “I didn’t know that you could make cocktails.”
“I can make you one.”
“Thanks, but I’m already double-fisting.” Droll, she pulled, from somewhere, a half-full bottle of beer and a glass of water topped with ice. The ice cubes, perfectly square, rattled against the sides.
There was a derivative to be taken somewhere in her words, but he was struck by the familiar sense that he’d be the only one doing any math.
He drank his whiskey sour from where her lip chap had left nigh-invisible smudges on the rim.
October 21, 2017October 29, 2018 ~ lly1205 ~ 8 Comments

She rolled a 5×5 matrix around on her tongue, and it was harder than watching her with a lollipop.

Is your boyfriend picking you up? It was unnecessary, so he didn’t say it.

Instead, “You’re drunk,” he pointed out, not un-humorously.

She leaned back into the couch, and stretched her arms upward with a wince, with evident satisfaction. The matrix glimmered on her tongue as she laughed. Her eyes were sleepy and contented, like a cat’s.

He imagined that she was imagining the arc of a satellite launched up and out into orbit.

“Not really!” she retorted. But she had water rather than beer now, and while she looked faraway in that sleepy, contented way, her expressions also made the two of them closer than they appeared. There was a half-cushion’s worth of couch between them. Rows and columns rattled against the edge of her glass as she drank, the sound like an ice cube.

“You can always stay here, if you want. We have room.” The couch. His bedroom.

The party had died down too much for anything they said to be confidential. A gamine smile hid the numbers in her mouth, and her utter comfort in the curves of the couch was evident even as she put her glass down on the coffee table, and stood up.

With you, she hung her armor

There were suns in your eyes and that

But fire doesn’t keep and she can’t stand

She loves nothing so much

As sunlight on armor 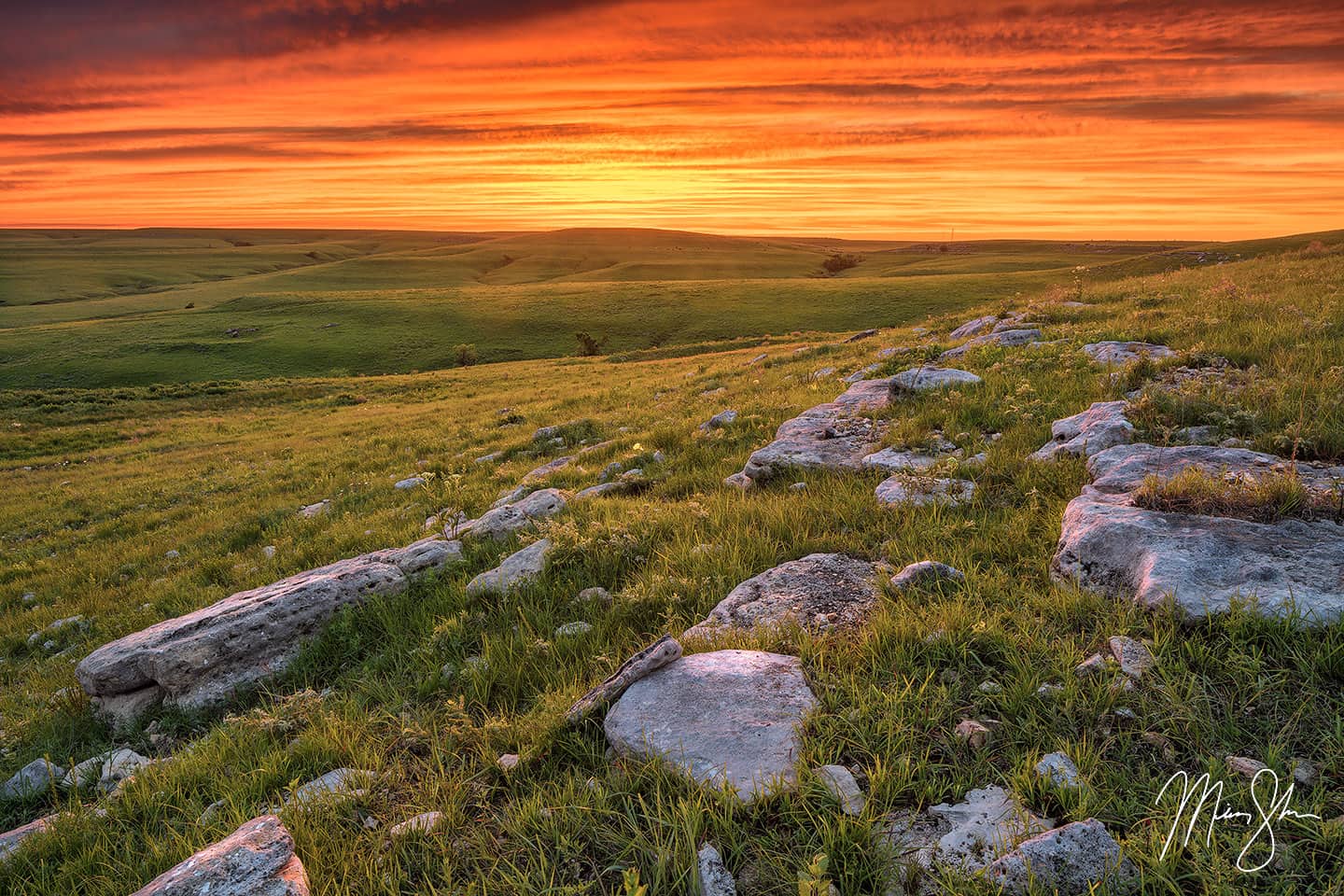 The Crone of the Westward Hunch

For her Eastern twin went searching

And beneath her no road rushed

And none was long kept waiting

She took the lonely mountain paths

And the cowherd’s grassy trail

Towns and thoroughfares she passed

By day and starlight pale

Rare was the one who, pausing

Heard more than the branches sigh

In a wind down from the highlands

When the Westward Crone was nigh END_OF_DOCUMENT_TOKEN_TO_BE_REPLACED