She rolled a 5×5 matrix around on her tongue, and it was harder than watching her with a lollipop.

Is your boyfriend picking you up? It was unnecessary, so he didn’t say it.

Instead, “You’re drunk,” he pointed out, not un-humorously.

She leaned back into the couch, and stretched her arms upward with a wince, with evident satisfaction. The matrix glimmered on her tongue as she laughed. Her eyes were sleepy and contented, like a cat’s.

He imagined that she was imagining the arc of a satellite launched up and out into orbit.

“Not really!” she retorted. But she had water rather than beer now, and while she looked faraway in that sleepy, contented way, her expressions also made the two of them closer than they appeared. There was a half-cushion’s worth of couch between them. Rows and columns rattled against the edge of her glass as she drank, the sound like an ice cube.

“You can always stay here, if you want. We have room.” The couch. His bedroom.

The party had died down too much for anything they said to be confidential. A gamine smile hid the numbers in her mouth, and her utter comfort in the curves of the couch was evident even as she put her glass down on the coffee table, and stood up.

The Crone of the Westward Hunch

For her Eastern twin went searching

And beneath her no road rushed

And none was long kept waiting

She took the lonely mountain paths

And the cowherd’s grassy trail

Towns and thoroughfares she passed

By day and starlight pale

Rare was the one who, pausing

Heard more than the branches sigh

In a wind down from the highlands

When the Westward Crone was nigh END_OF_DOCUMENT_TOKEN_TO_BE_REPLACED

through the void both near and far,

in alien lights yet glistening

she recalls the warmth of a star

But there Earth’s detritus spinning

about a whorl of Lethe’s conception

without sound upon the Sun’s extinction

all about its inky heart and rim

She, naught but ambient life

in food plucked and flesh contrived

knows death by nanoseconds of non-light

from star to maw, from day to night 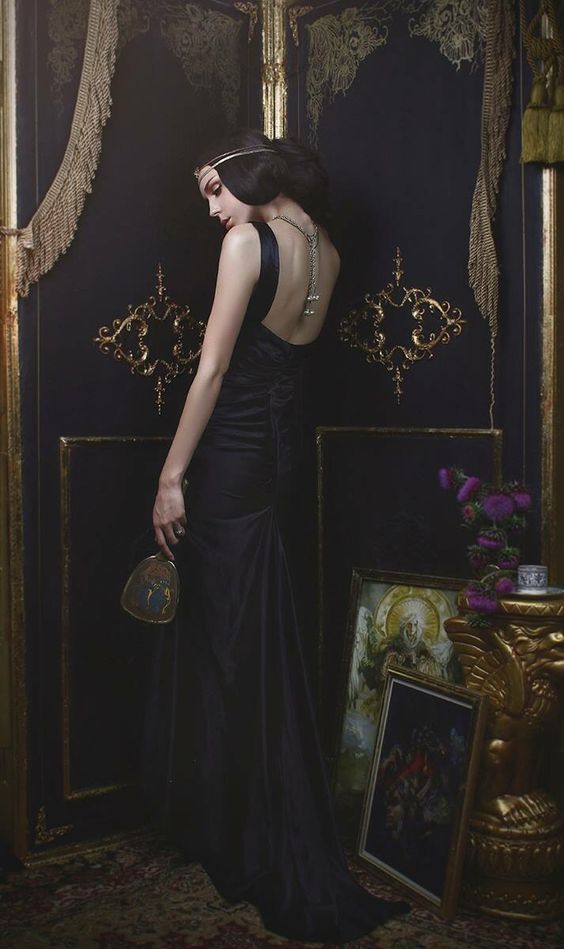 Forsake me, but I shall keep

A cameo onyx and silver

In my oaken chest

Then your shadow will not stray

From the foot of my bed, you

With your white face

Only remember me in donning

And whisper in passing

A word for me Lost in the sheets, without finding the bed

Only opening eyes when laid down to rest

No quiescence but daydreams banishing sleep

This false beating heart will twist her awake

When yearnings prick sweeter than honor or faith

An eyeful of stars to corner her dreams

Mrs. DeWhitt was a bit too unerring in her instincts for her own good. Somehow, whether by the curling of her toes or a pinch in her right shoulder, she knew when Mr. DeWhitt was inappropriately occupied with the nth chamber maid, the girl-who-came-only-on-Wednesdays, the innkeep’s daughter, or any other bit of female miscellany under the age of thirty.

During these times (which constituted most of the time) Mr. DeWhitt would often be puzzled to find his dinner late, cold, or absent; his gloves, or cuff links, or rifle missing; his galoshes continually, inexplicably muddied; and his best scotch disappearing faster than he could rightly account for.

Unfortunately for the marriage, Mrs. DeWhitt exercised her powers in so natural and unconscious a manner, and Mr. DeWhitt was so far from thinking these mishaps anything but coincidence, that the gentleman never realized that he was receiving his just desserts, and the lady was never content.

It felt like an age had passed while I was in the restroom. Yet it hadn’t been long enough. The older I get the less these conditional holidays seem like holidays at all, and more like work in disguise.

Reluctantly, I turned towards the voice and the mountains. Either it was my imagination or the twilight on that side of the plaza was deepening; shadows darkening the flowers among the scrub, and far above them, the pines and the crags. Someone had seen fit to leave a stone table on the grass not far from me, and its weathered scrollwork, and cracked surface, managed to convey forlornness amid the rest of this zytocoke1-fueled fantasy.

Mavind was sitting there, waiting for me with her cream self perched upon the faded grey, feet off the ground and legs swaying slightly. The table might as well have been placed for her. A creeper was growing up one leg. END_OF_DOCUMENT_TOKEN_TO_BE_REPLACED