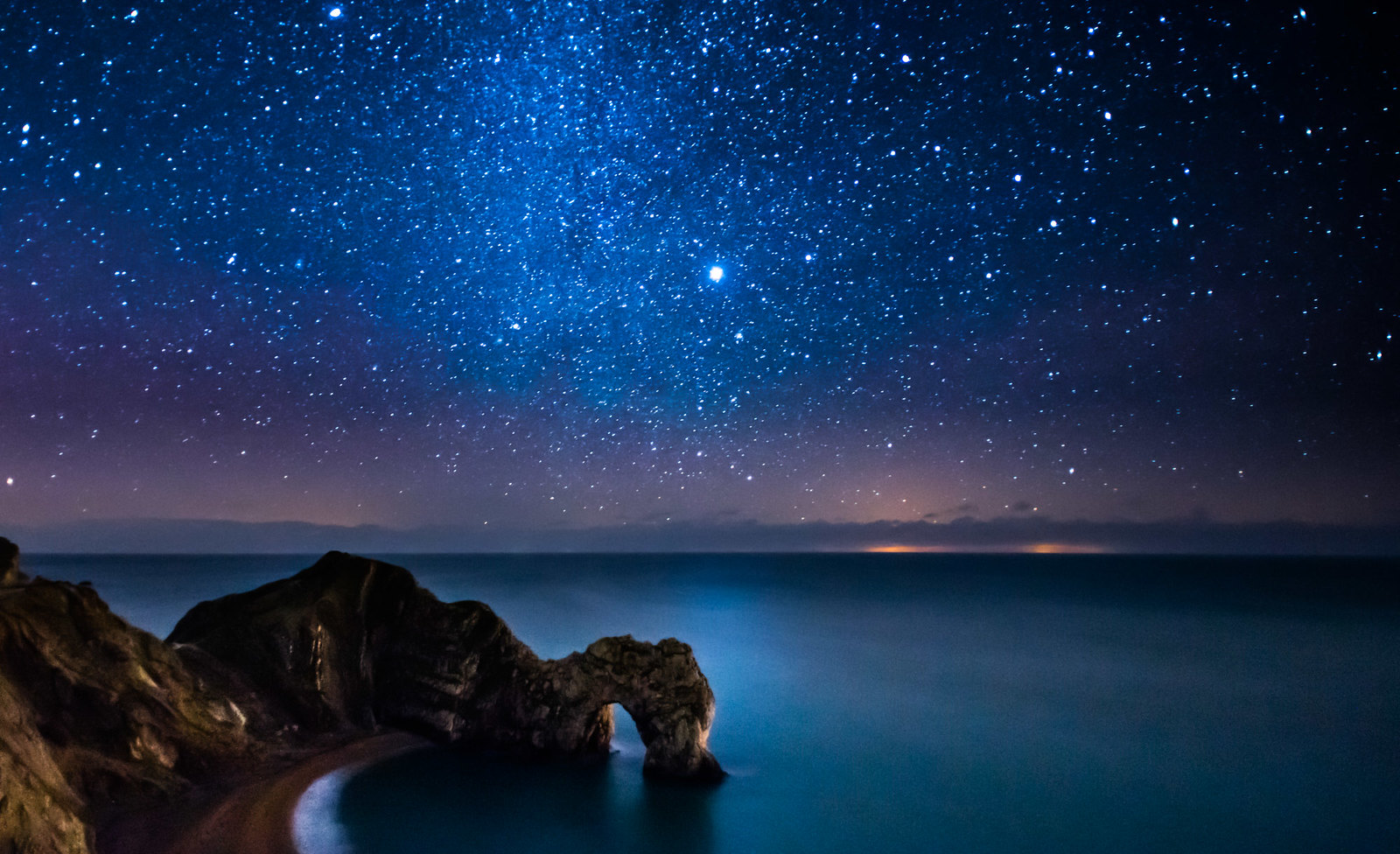 Where the emerald will burst open

Setting Earth above a mountain

Trees at the bottom of the sea

Drag me down inside the mountain

Down cave streams to the island

Spinning stars in that rock ceiling

Reflection on a forever sea

I would cry for the saving

Of that falling old-new city

And the sky, a walkway singing

You knew me there

And we traced between

The flowers, the bells still ringing

Where we walked I swim, tiring

So time is passing by

In the watercolour city

Clubs were a thing of my 20th  year, horribly outmoded now that I am a whole 3 years older. But last night I did something irresponsible.

Instead of continuing to write I went to a skeezy student bar with some friends “just to watch the hockey game”. As fortune had it, I was halfway through a beer when the game ended, and as often happens when people try to coordinate finishing up a pint, it took one or two more pints to get it right.

The skeezy bar had been chosen by one of my acquaintances, whose amazing self-centredness and inability to read social cues makes him the butt monkey who does not realize he is a monkey. He recently got a girlfriend, and said girlfriend had been planning to go a FOAM PARTY at a nearby club after the hockey game, with her friends in tow.

I had been in Kingston 5 years without going to that club. Earlier I had said quite adamantly that I would never go to that club (a sentiment shared by my more socially erudite friends).

As you can probably tell, I was about to eat those words and discover what a foam party actually was. END_OF_DOCUMENT_TOKEN_TO_BE_REPLACED

Boy, roll the dark and roll the stars

Inna a drum to sound out far

Them painted bodies under the stars

An’ break the floor down underneath

As I watch the flashin’ of your feet

Ba laigh o down underneath

Boy, jump the sea an’ raise your gun

Thunder voice to drum and drum

Throw bass bullets on your run

An’ inna yell the sea be stunned END_OF_DOCUMENT_TOKEN_TO_BE_REPLACED

The thought came immediately – I want to see this poem as a movie.

Sonnet in my Bonnet, by Brad at beyond the event horizon, tells of a band coming together. Perhaps because of the language I was transported back to the days of lyres and pipes and harps, and I arrived at a time and setting like the Lord of the Rings. Where like some medieval tale the improbable characters would meet, in a land that was still more natural than human. END_OF_DOCUMENT_TOKEN_TO_BE_REPLACED

You would rather resurface from the mechanics of your mind and hear music, not feet moving on the floor above, or the noise of cars and the hum of appliances.

Music melts away background noise while you work and provides a nice setting when you come back to reality. Instrumental pieces are often ideal for creating this mental nest; Arrival to Earth, by Steve Jablonsky (Transformers), is an epic example. It builds slowly. Pieces by Glorie are also excellent, and less imposing.

However, I love to hear a singing voice, and music with lyrics can be distracting. You begin to sing along, or you “wonder what that word was” and open Google. But by listening in languages I don’t quite know (as I learned via Reddit and Wikipedia, French and Italian are very close indeed) or in a language that is totally alien, I have found a solution.

It may be obvious – listening to a singer whom you cannot understand fills a desire for lyrics while lessening their distraction. Music in other languages has also introduced me to melodies which I wouldn’t have encountered if only listening to English music.

Each one is a unique orchestral masterpiece, and there may be a song for you. Though Baba Yetu is the most famous, I especially enjoy the movement of dawn. It moves seamlessly between Hebrew, Farsi, Sanskrit, and Maori, the last song echoing Baba Yetu.

Some other artists I enjoy are

From a page with the Swahili lyrics to Baba Yetu.

from The Trio I Adore