The bar is all cement floors, its patio wood-paneled. But they are inside at the moment, and this place with its faux-American name is playing swing music, or music that you can swing to, she does not know the difference.

He is French, slim like her, and the crown of his head but an inch or two above her own, always in chinos and hand-stitched shoes. She has never properly danced with someone before. But old books had her convinced that this must be fun; when he asks her she leaps at the chance, and she is not disappointed.

She finds that she can follow him and he has no compunctions about how close they should be.

At the table, earlier, newly-minted friends testing each other’s waters over chocolate-coloured pints, someone had asked her if she was in love with her absent boyfriend. Several faces turned to look at her and they were intimate, serious; they had dredged up school scandals and dead parents, now it was her turn to share. She certainly loved her boyfriend, but with the intensity behind that question, the turn of the voice on in and the sense of being measured for all time, how could she know for sure at 22 years of age? How could she match the nakedness of that question? Why were they asking her such a thing?

She was nonplussed, embarrassed, tipsy. She didn’t have any prepared lies. Her skin prickled under all the stares and she answered with what first came to mind.

It is only as she is trying her first steps of swing dancing with her classmate, movement becoming delight becoming laughter, that she realizes honesty can amount to disloyalty.

And it is much, much later before she realizes that her boyfriend, who proves indifferent to her love of dancing, is the sort who does not like his girlfriend to dance with anyone else, even if he has no intention of dancing with her.

We are all asking to fall hard

And to find the softest loving you is like walking in the door, warm
the snow soaks into my clothes
turning to water and
rinsing me clean

Even with the curtains shut, and no fireplace to be seen in my bachelor apartment, poem number 61 from ELLEGUYENCE gives me the sensation of looking out onto a crisp snowy landscape, frost on the glass and a fire crackling at my side.

What is the difference between that kind of coziness, and the feeling of love? Hot cocoa and kisses, flannel sheets and hugs. I have been pondering this without finding a factor that I can use to delineate those two sensations. Even though their origins may differ wildly, viscerally they feel so very similar to me, and I don’t mean this to trivialize love. Maybe the opposite.

your pillow is always the softest.

Whether it is the softest pillow I have ever held or the gentlest person I have ever known, these things jumble together to form gratitude. Snowy days are carrying away my wistfulness at another year’s leaves falling, and I’m happy to be sitting inside with my tea, re-reading Elle’s 61, which I think you should read too.

you said you never believed in luck
until you saw my chances
and cast a bet anyway.

I lost you a thousand times before

I ever knew your embrace

And I made a maze of patience

Of parallel lives and vacant space

I have known that want and may again

Now begun, before we are through

But even if we laid still as sand

We would fall as the wind felt due

Image from The Science Explorer

Made of us two cities calcite-clad

And grown about each others’ lines

As bridged by roots as bridges’ height

Of such grand proportions, yet scattered

When groaning pillars had as lief

Break as be upheld or altered

No less the careless giant who levelled

Long in the making, then who spelled

Doom by chisel and care unoffered

What gulf of the riverbank was made

When white facades were rent assunder

And dew fell upon curtailed cascades

Of ions, and stone, and water

Has always been beautiful

Don’t take her looking away 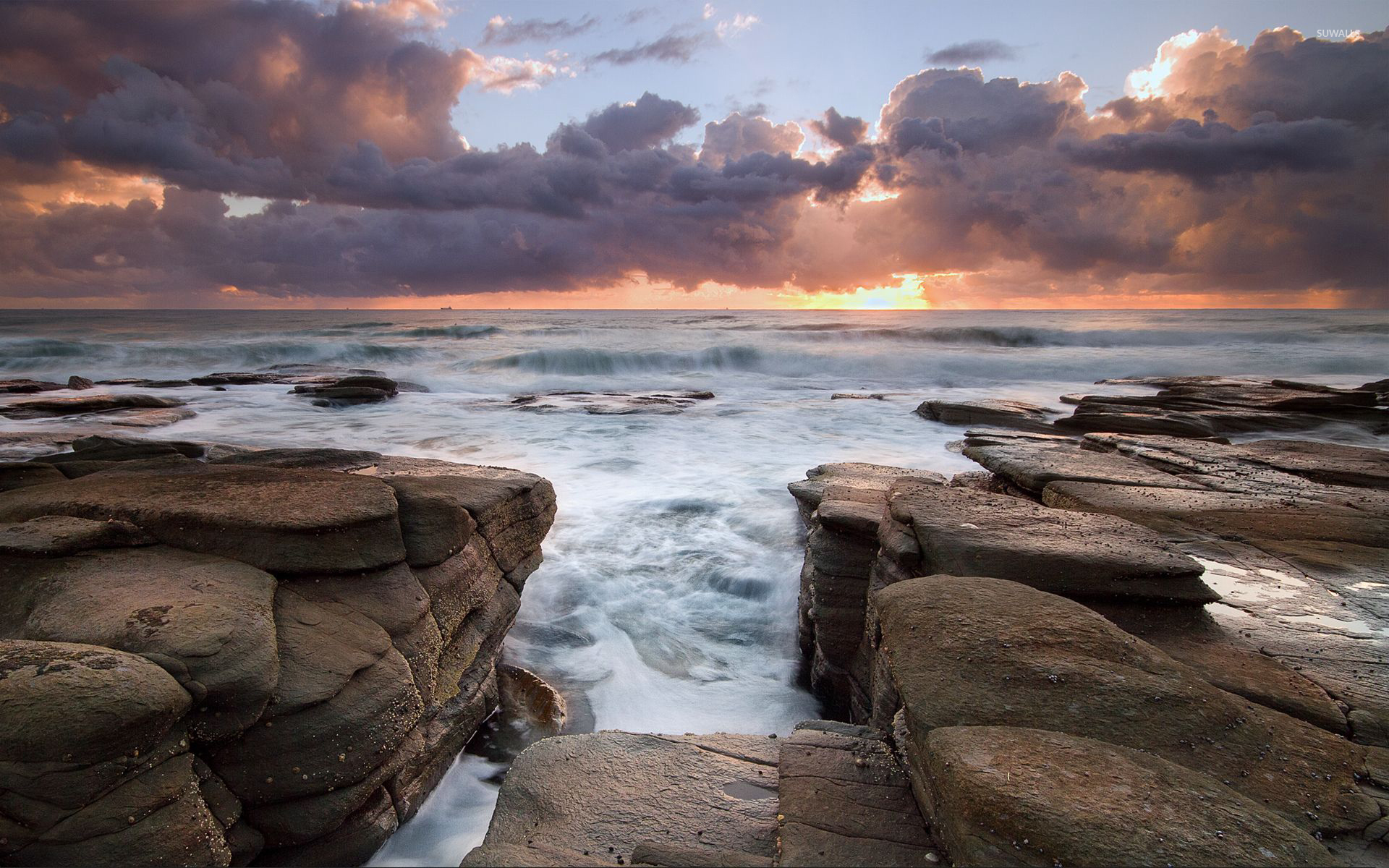 Were you not that primrose light

That followed me every morn

And lit my path among the rocks

That spanned from shore to shore

Your lithe and lilting form

What curves of cheek and ankle

Threads of perfume through a storm

But even now you are before me

And the promise within your eye

Carries me from ship to harbor

While the rocks lie far behind